Throughout Key Stage Two, pupils continue to learn about Christianity and Judaism together with an introduction to Hinduism and Islam, recognising the impact of religion and belief locally, nationally and globally. They make connections between differing aspects of religion and consider he different forms of religious expression. They consider the beliefs, teachings, practices and ways of life central to religion. They learn about sacred texts and other sources and consider their meanings. They begin to recognise diversity in religion, learning about similarities and differences both within and between religions and beliefs ad the importance of dialogue between them. They extend the range and use of specialist vocabulary. They recognise the challenges involved in distinguishing between ideas of right and wrong, and valuing what is good and true. They communicate their ideas, recognising other people’s viewpoints. They consider their own beliefs and values and those of others in the light of their learning in religious education.

The teaching and learning of RE at KS2 is seen as ‘CONNECTING’.

Pupils should be taught to:

Children in Y4 and Y5 have been learning all about Hinduism. As part of this theme children had the opportunity to take part in a Diwali Workshop Day. Children made Diya lamps and performed Indian dancing to the rest of the school. 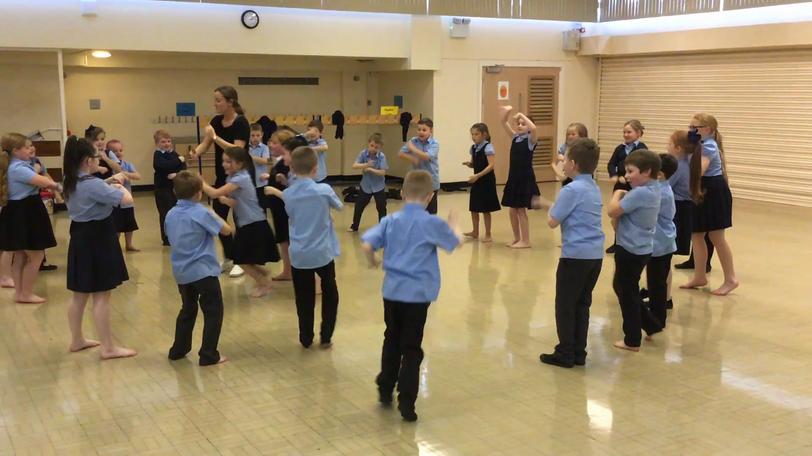