Redwood class are lucky enough to have two class governors, Mr Maher and Mr Davies. Year 5 had the opportunity to get to know their class governor a little better during an interview, before the end of term. The children wanted to know more about the role of a school governor and they thought of their own important questions. Mr Davies answered their questions fully during an interview carried out by the pupils, the really enjoyed this role reversal! 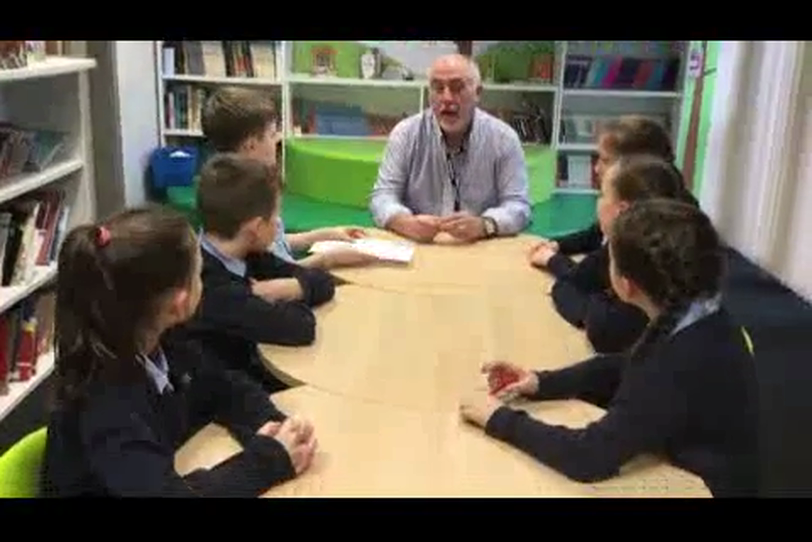